To share your memory on the wall of Paul Douglass Hurt, sign in using one of the following options:

Family Visitation is planned for Thursday, October 29th, 2020 from 6:00 pm to 7:00 pm at Miller Family Funeral Home. Funeral services will be on Friday, October 30th, 2020 at 10:00 am at Our Lady of Guadalupe Catholic Church 1311 Avenue K Snyder, Texas 79549 with Father Jeremy Trull officiating. Burial will follow under the direction of Miller Family Funeral Home at Snyder Cemetery.

He was born on September 7, 1947 to retired Lt. Colonel Doug Hurt and Mary Lea (Swearengin) Hurt in Guthrie, Oklahoma. Paul went to high school in Heidelberg, Germany, where his father was stationed with the Air Force and graduated from Killeen High School in Killeen, Texas. He completed his education at Mary-Hardin-Baylor College in Belton, Texas.

Paul spent several years as a Deputy Sheriff under Sheriff Keith Collier, in Snyder, Texas and then was named the Chief Adult Probation Officer for the 132nd Judicial District Court, also in Snyder. Later he moved to Austin, where for a period of time he was employed by the Texas Adult Probation Commission. He then returned to West Texas to Abilene, where he was the Chief of the Community Supervision and Corrections Department of Taylor, Callahan and Coleman Counties, which is where he retired.

Paul spent his early retirement living at Possum Kingdom Lake where he could often be found fishing. In later years he moved first to Snyder and then to Colorado City to be closer to his children and grandchildren.

To send flowers to the family or plant a tree in memory of Paul Douglass Hurt, please visit our Heartfelt Sympathies Store.

We encourage you to share your most beloved memories of Paul Douglass Hurt here, so that the family and other loved ones can always see it. You can upload cherished photographs, or share your favorite stories, and can even comment on those shared by others.

Posted Oct 29, 2020 at 06:43pm
Prayers for strength and comfort for all the family. Fond memories of his days as a deputy in Scurry county
Sincere condolences from
Peggy Trice Vernon

Flowers were purchased and a memorial tree planted for the family of Paul Douglass Hurt. Send Flowers

Posted Oct 29, 2020 at 01:21pm
Paul was a good friend. I always enjoyed the time we spent together. He will be greatly missed. Bobby Beard
Comment Share
Share via: 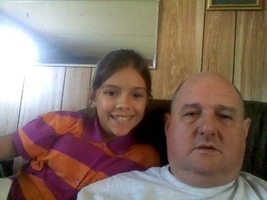 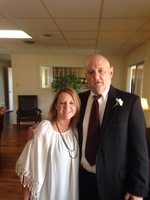 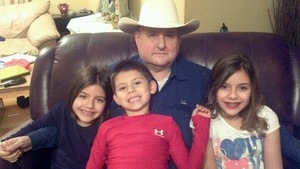